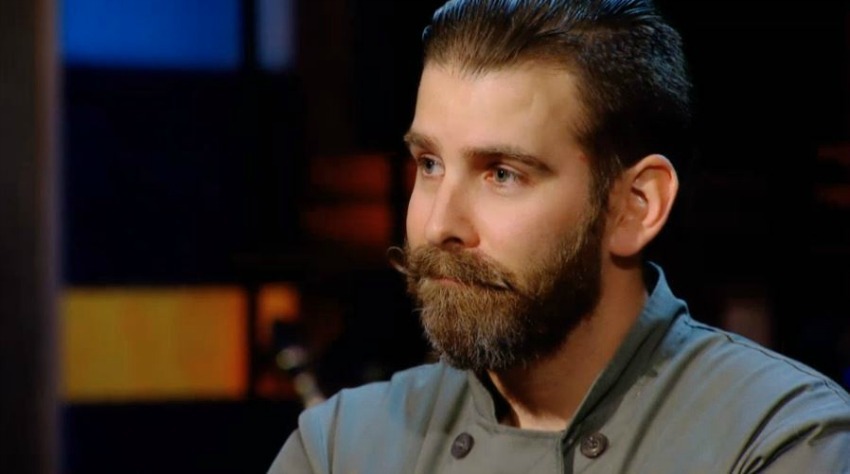 We are excited to share that news that our Executive Chef of RauDZ Regional Table and micro bar & bites, is a competitor on Chopped Canada Season 2.

The full lineup of chefs competing for the hard fought $10,000 prizes was announced by Food Network Canada earlier this week.

Chef Bowes will appear in Episode 25:  The World is your Lobster.

The chefs compete to be a Lob-Star in the appetizer round.” - Chopped Canada.

Tenderness doesn’t come easy when the chefs are faced with a pot roast.  It’s a blast from the past when an ice cream parlour favourite roars in to the dessert round.