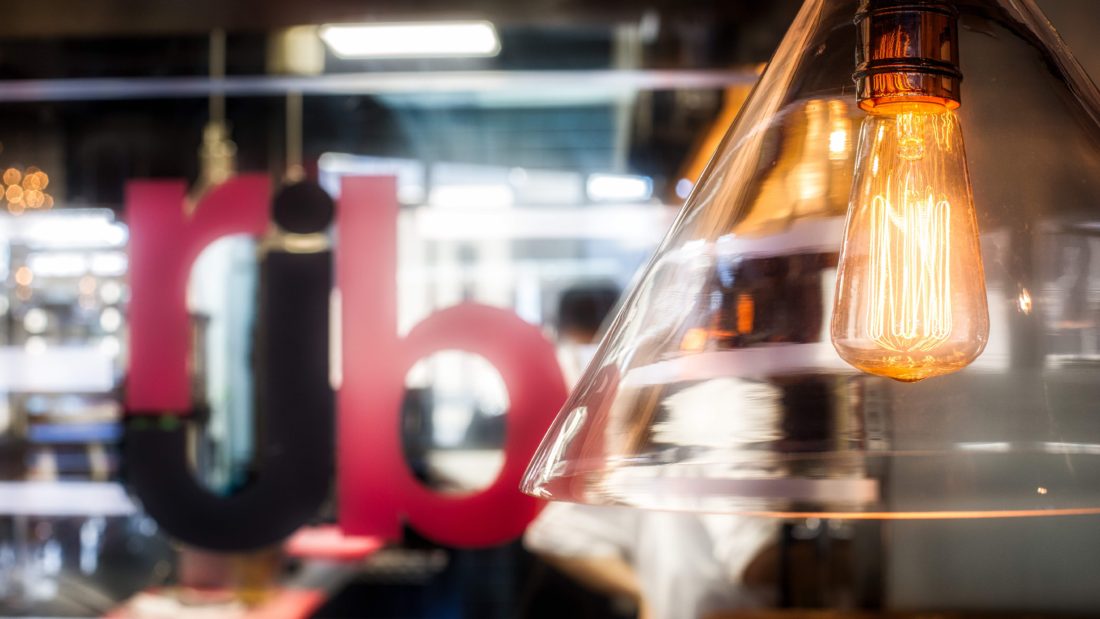 James Hanna has been appointed Chef de Cuisine of RCC and will be working with the group of four restaurants guiding their menu and kitchen operations along with Rod Butters and Executive Director of Operations for RCC Bernard Casavant.

Formerly Chef de Cuisine of Fresco, the four diamond award winning restaurant that later morphed into RauDZ Regional Table, Hanna recently returned to Kelowna after eating and cooking his way across the country for a number of years. He has been a member of 7 culinary teams that have competed in the Canadian Culinary Championships Gold Medal Plates.

Braun began his cooking career at RauDZ Regional Table, later acting as opening chef for another restaurant in Kelowna, then taking time for an Advanced Salumi course in Italy and eventually finding his way back to the RCC family taking the helm at micro bar & bites. In addition to his new role at RauDZ Regional Table, he is also a member of Culinary Team BC. Culinary Team BC is a group of talented BC-based chefs who represent the province as its culinary ambassadors at competitions around the world. Braun, a father of two, is active in the community volunteering his time with the Chefs in the Classroom – edible education program sharing his passion for food with Grade 3 students in the community.

Managing RauDZ Regional Table is Melanie Kronbauer. Kronbauer recently returned to the Okanagan after years spent working in restaurants in Dublin, Ireland, Honolulu, Hawaii, and Halifax, Nova Scotia. Born and raised in Vernon she could not longer resist the pull to return to the valley and recently returned to Kelowna and is now the smiling face greeting the RauDZ guests each evening.

In addition to Chefs James Hanna and Chris Braun, RCC has impressive talent in each of their restaurant kitchens with Robyn Sigurdson at Sunny’s Modern Diner and Jenna Pillon at Terrafina at Hester Creek by RauDZ.

RauDZ Creative Concepts has experienced growth in 2018 with the addition of well-known Chef, restaurant owner and former Culinary Manager of the Wine, Food and Tourism program at Okanagan College Bernard Casavant as Executive Director of Operations in March. April saw the opening of their fourth restaurant Sunny’s Modern Diner in downtown Kelowna. 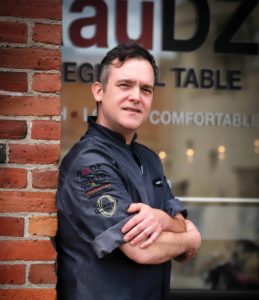 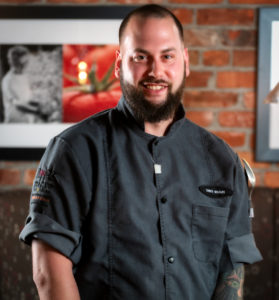