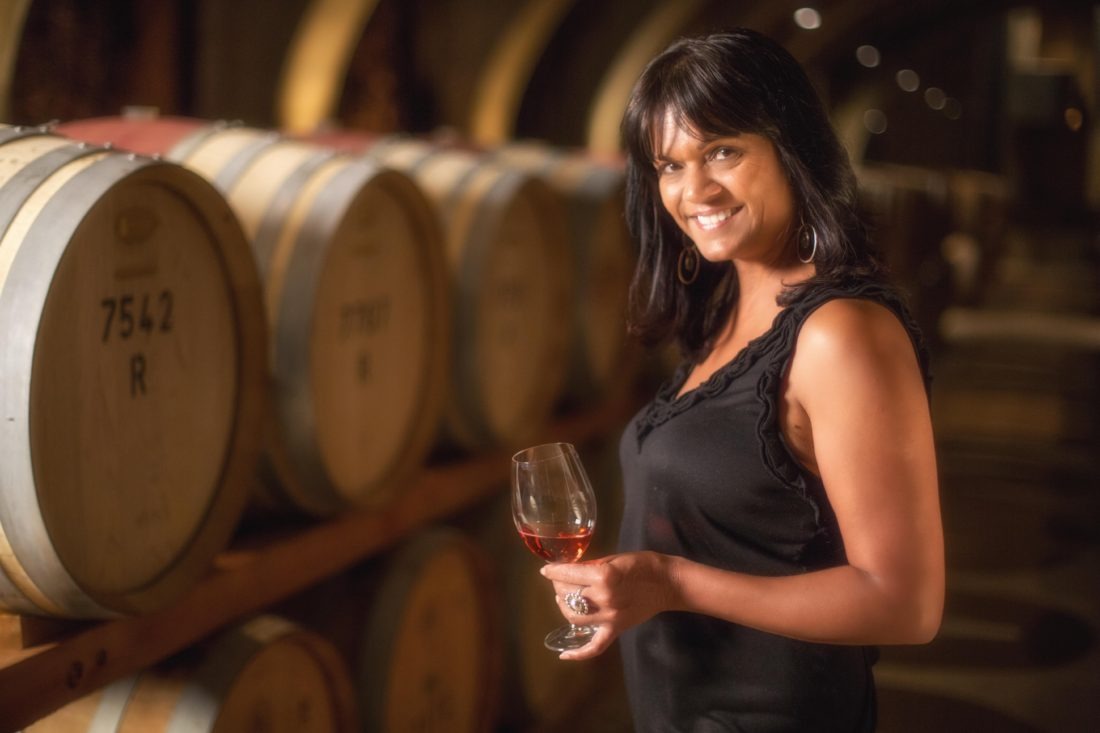 As Co-owner of RauDZ Regional Table and micro bar • bites, Audrey Surrao has always been intrinsically involved in the wine lists at both of her restaurants. She holds at Level 3 certification by WSET, an internationally recognized wine and spirits certification authority, and is always tasting new vintages, new wines and discovering wineries that can be showcased on her curated lists. She fully enjoys the experience and appreciates that her guests count on her tastebuds to help them discover a new favourite.

This spring, Audrey is putting her taste buds to the test alongside sommeliers, winemakers, and wine writers for two different wine competitions.

Earlier this month, the 2016 Okanagan Life Best of BC Wine Awards held their blind tasting at the Kelowna Yacht club. 2016 marks only the second year of this hallmark wine competition. Gold, silver and bronze medals are awarded for the highest scoring wines in each category with awards for Best of Show presented to the top red and wine wines with the highest overall scores. An award for Best Winery will be given to the winery with the greatest awards.

We will have to wait to see and then sample the winners as they will be highlighted in the April 2016 issue of Okanagan Life magazine and showcased on okanaganlife.com

Early in April, the judging for the Okanagan Wine Festival Society Best of Varietal Awards will be take place.  This contest is held in conjunction with the annual Spring Okanagan “Bud Break” Wine Festival, the official celebratory welcome of spring in the valley.

Similar to the British Columbia wine industry, the Best of Varietal competition has expanded significantly since its founding in 1994 as the “Winemaker’s Awards,” with last year’s contest seeing a record 479 entries.  This year’s contest will have 15 judges select the best wine in each varietal category and award gold and silver medals to the other winners.  The contest is open to all British Columbia wineries that use 100% fruit grown in the province.  An exceptional aspect of the judging is that it is conducted primarily by sommeliers, restaurateurs and select media from across western Canada and features a unique judging process that allows each panel of judges to evaluate all of the wines in any given category allowing a direct comparison for selecting the best wines.  The Best of Varietal Wine Awards is managed under the professional eye of Marjorie King who has over two decades of wine competition experience with the Okanagan Wine Festivals Society.

This year’s judging is on April 7, at the Penticton Trade and Convention Center and Audrey will join the following acclaimed wine professionals:

The honours will be handed out at the Best of Varietal Awards Reception and Tasting on April 28, 2016, from 7-9:30 pm at the Penticton Lakeside Resort.

Audrey assures us that we will be able to find some of these winners on her wine lists at RauDZ Regional Table and micro bar • bites in the future.