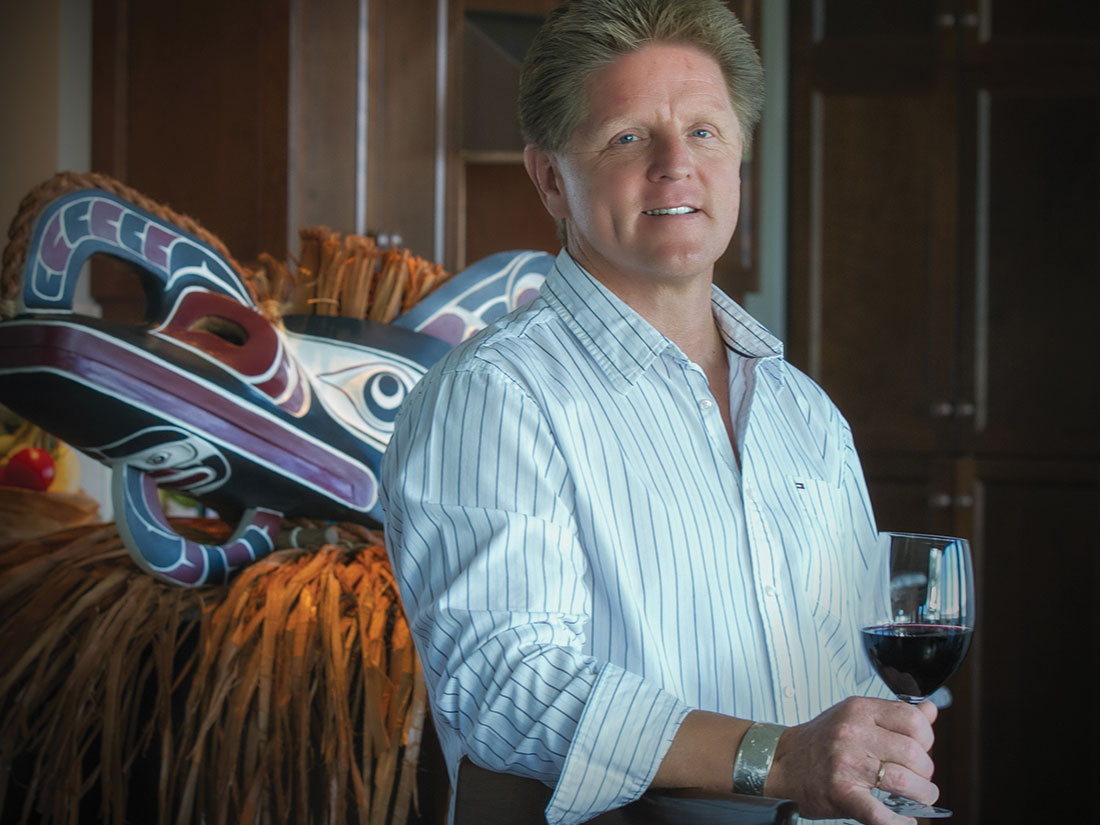 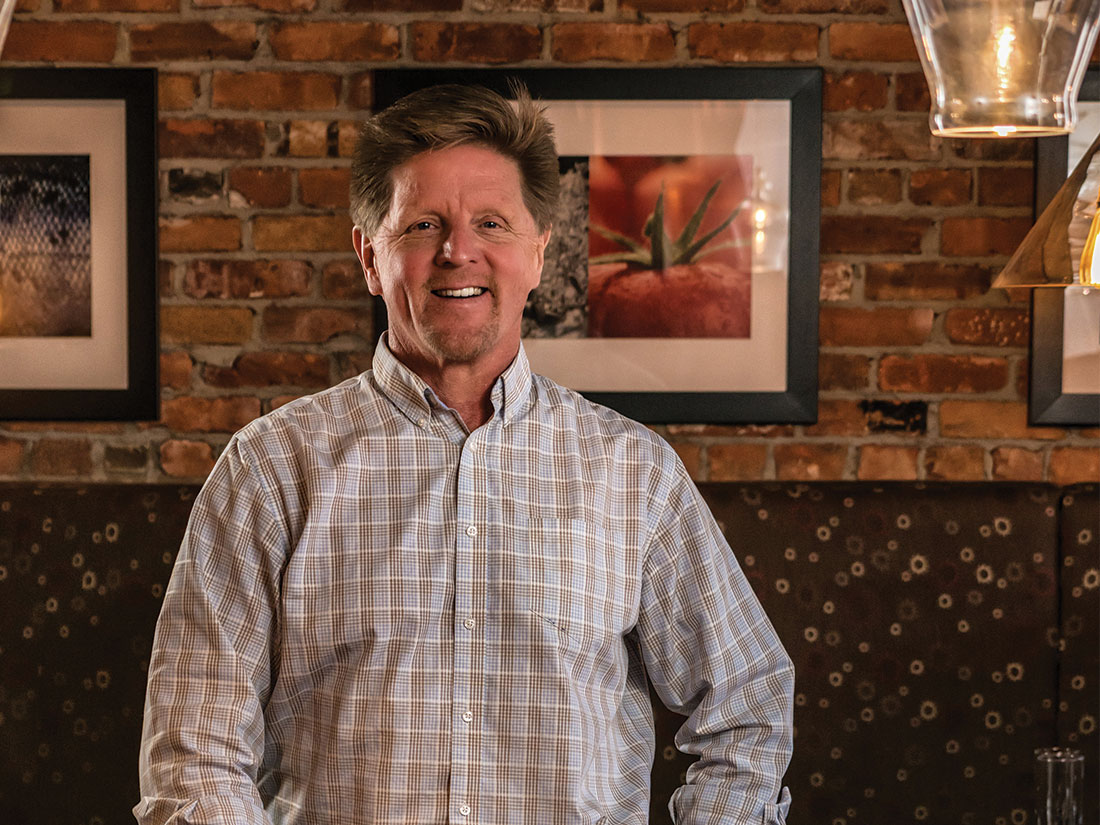 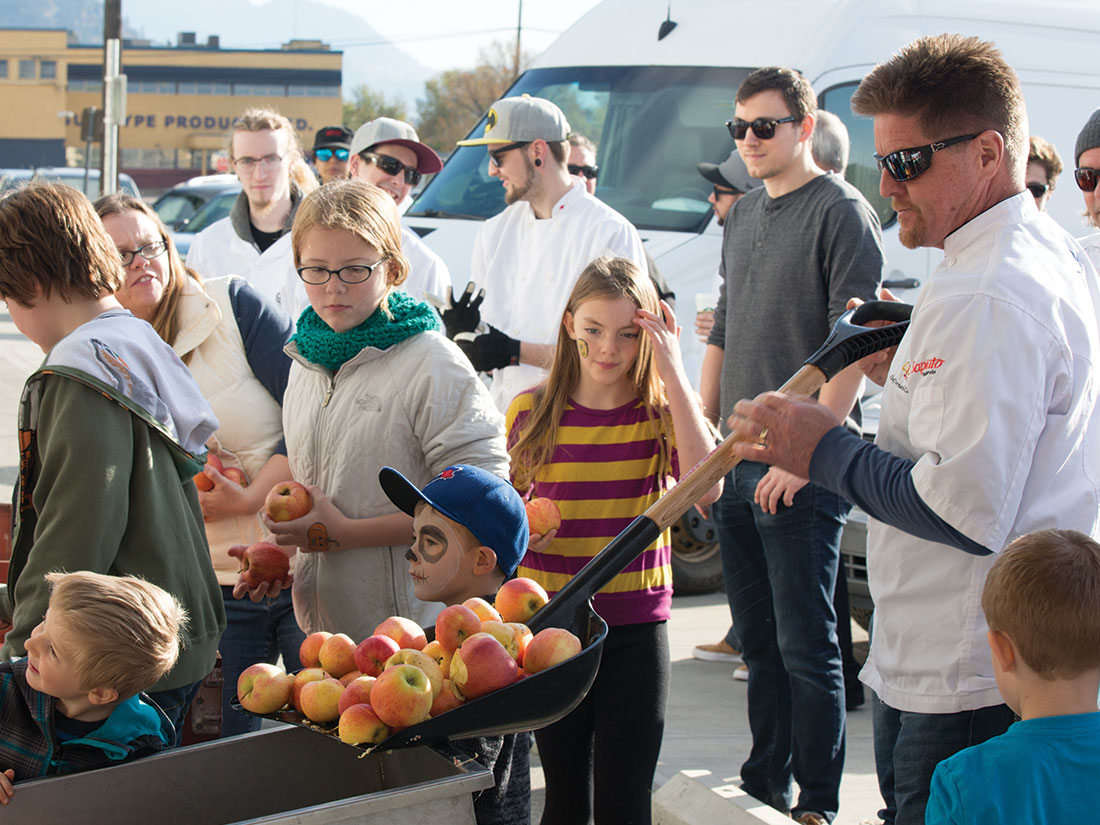 Bernard Casavant joined the RauDZ Creative Concepts Ltd team in spring 2018 as Executive Director of Operations.  A long time friend and colleague of both Butters and Surrao, Chef Casavant will be overseeing the operation of all of the RauDZ Creative Concepts restaurants while curating an impressive team of professionals through recruitment, coaching, mentoring and development.

Casavant has been at the forefront of improving the standards of the hospitality industry throughout his career. He was one of the first chefs in Canada to earn the Chef de Cuisine Certification (CCC) and became the first West Coast-born and trained chef to represent Canada in the prestigious Bocuse d’Or Competition, France. Alongside Rod Butters, they are members of the BC Restaurant Hall of Fame and CCFCC Honour Society. Starting in 1989, Casavant helped make Whistler a culinary destination, first as the executive chef for the newly built Chateau Whistler and later his own restaurant Chef Bernard’s Bistro. In 2006, he relocated to the Okanagan and becoming Executive Chef at the Sonora Room at Burrowing Owl Winery, later moving to Wild Apple Restaurant and Lounge in Kelowna. He joined Okanagan College in 2014 as Culinary Manager of the Wine, Food and Tourism program.