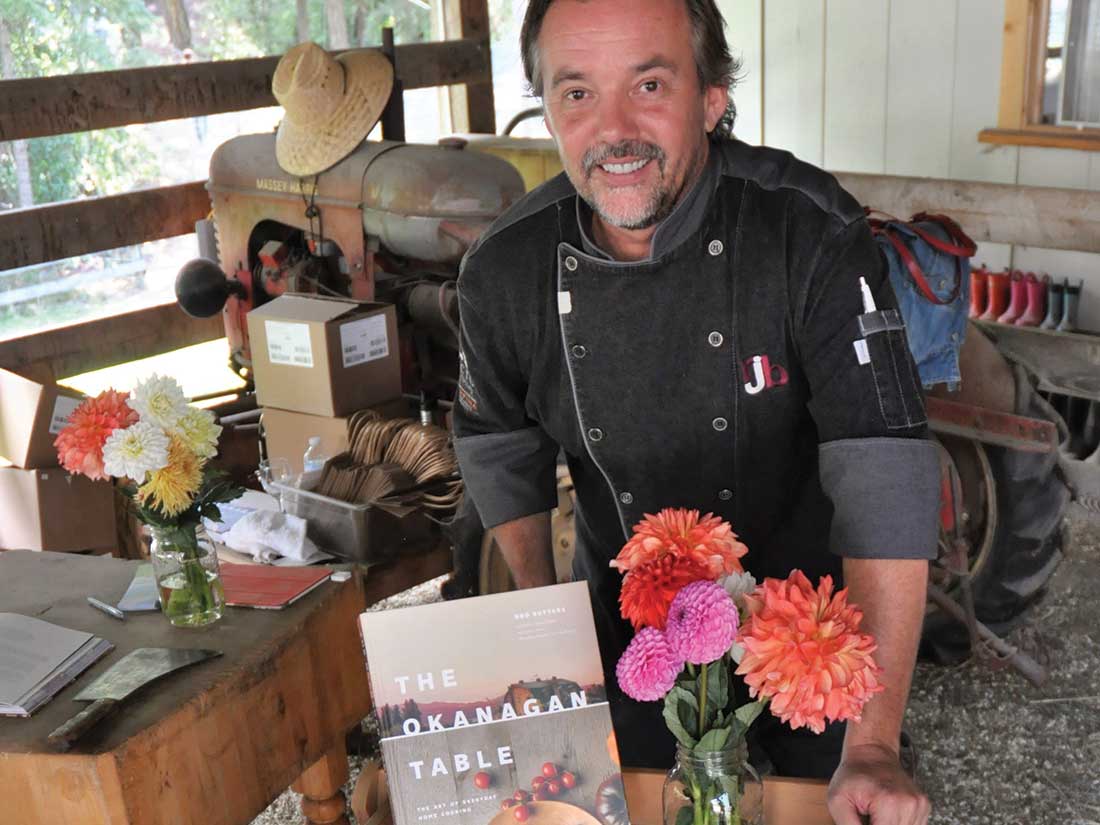 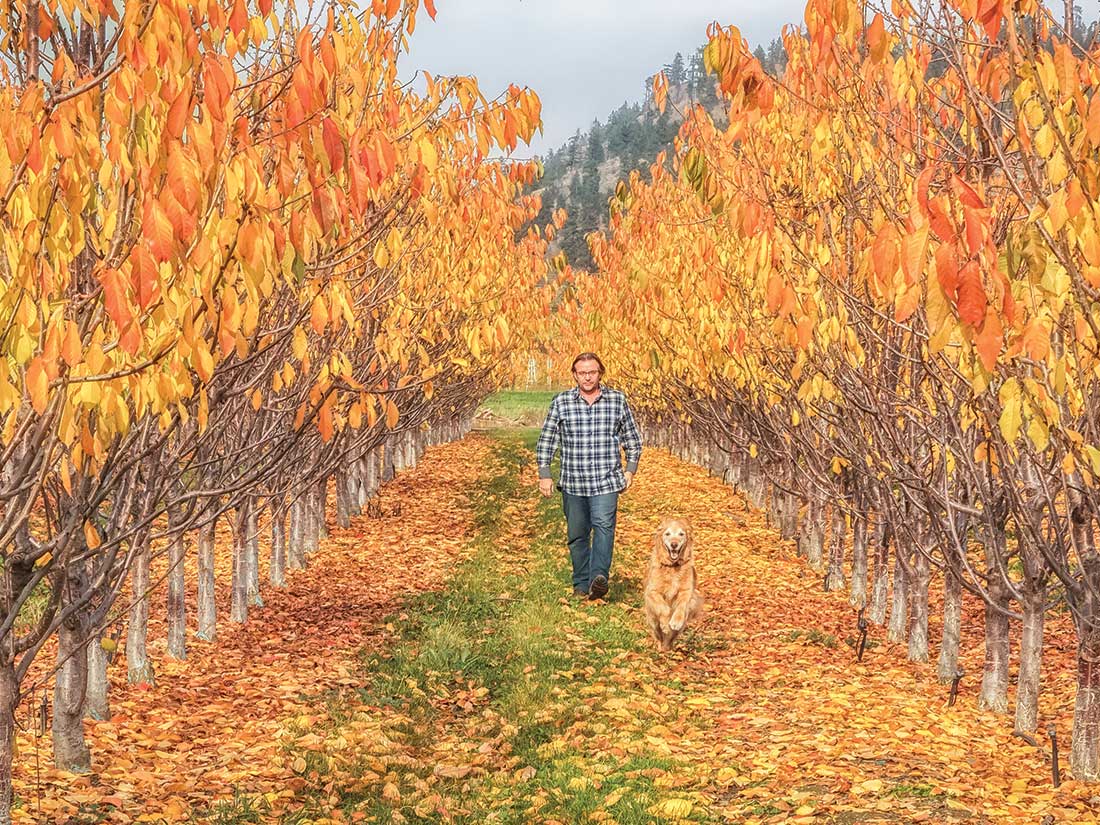 It was an injured arm that got Rod Butters wielding a knife. Instead of heading off on a baseball scholarship in America, Rod’s professional sports ambitions were cut short. He was forced to reflect on what appealed to him most in his life, to what he was drawn to from a very young age. And that was cooking. Even at seven years old his favorite thing to do was to get up before anyone else and make a pancake breakfast for his family.

The importance of Rod’s commitment to establishing regional BC cuisine has earned him international respect. Long before it became “trendy” to serve regional food, Rod has always been committed to this effort.  It’s because of this and his talents as a chef “at the top of his game” that in 2007 his peers inducted Rod into the B.C. Restaurant Hall of Fame.

In the words of food and arts critic Jurgen Gothe, “Butters is the consummate Canadian-born, Canadian-trained, Canadian chef, the kind that will… create what we’ll come to call Canadian cuisine.”

Rod is a member of the Canadian Culinary Foundation and has earned the WCC designation recognizing international culinary excellence from the World Association of Chefs Societies.  Rod is also past president of the Okanagan Chefs Association.

Summer 2017 was the launch of a long awaited project from Chef Butters – his cookbook.  Working with publisher Figure 1 in Vancouver, The Okanagan Table:  The Art of Everyday Home Cooking boasts over 270 pages including 80 recipes and more than 120 photos.  The recipes include some favourites from Butters including Oat Crusted Arctic Char, a classic on the menu at RauDZ Regional Table, the addictive Spring Pea Soup that celebrates that season in the valley and even a few cocktails to be enjoyed with appetizers and friends. Many of the dishes also have a suggested Okanagan wine, beer or cocktail pairings, selected by Audrey Surrao, a respected wine competition judge and co-owner of RauDZ Regional Table.

Signed copies of The Okanagan Table:  The Art of Everyday Home Cooking are available in each of the restaurants, independent bookstores and wine shops and online at Chapters Indigo and Amazon.

Why the rjb initials?

The rjb logo seen throughout the restaurant are Chef Butters’ initials signify his high standards or ‘stamp of approval’ on his signature dishes, and is the brand for both his restaurants and food products