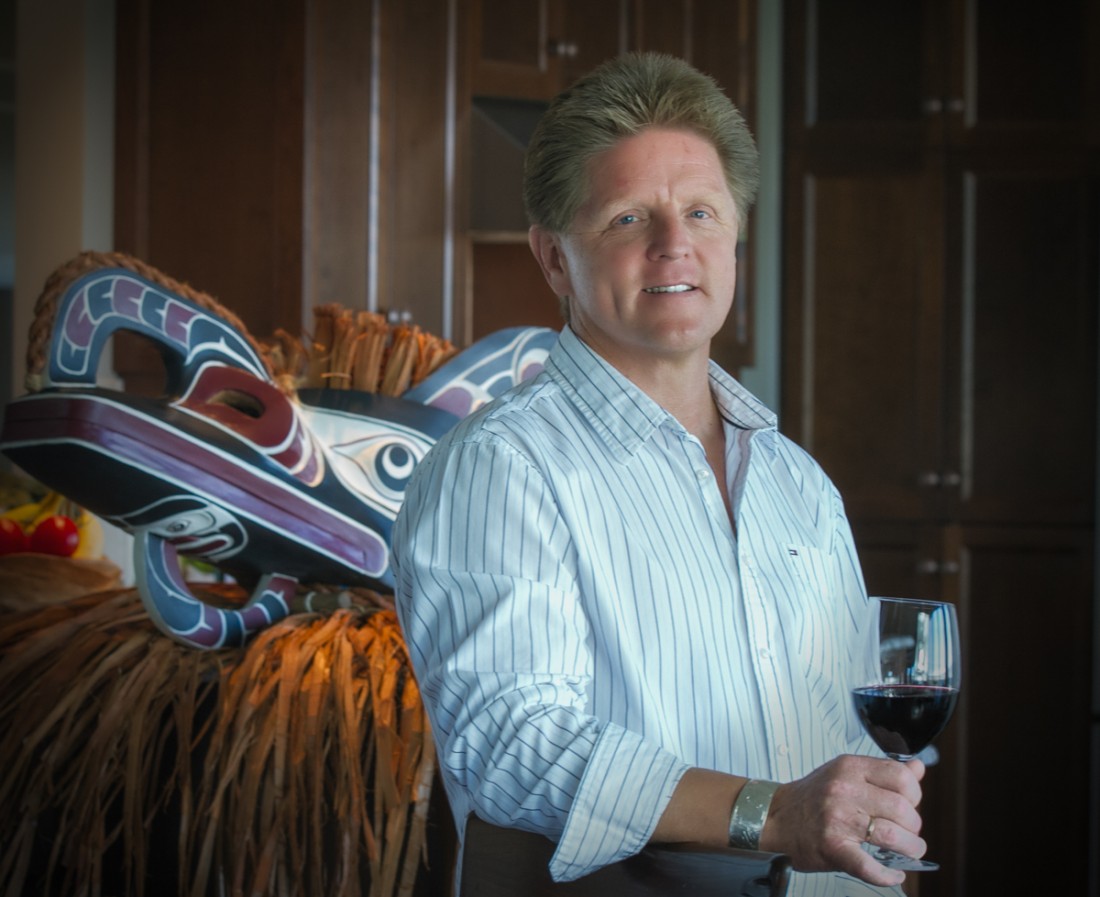 Rod Butters and Audrey Surrao are thrilled to announce that longtime friend and colleague Bernard Casavant will be joining RauDZ Creative Concepts Ltd. (RCC) in a newly created role of Director of Operations. In this position he will be working closely with Rod and Audrey and overseeing the operation of all of the RauDZ Creative Concepts restaurants while curating an impressive team of professionals through recruitment, coaching, mentoring and development. His passion for the restaurant business and the Okanagan Valley community will allow the RCC brand to continue to grow and thrive. With the addition of Casavant, the award winning culinary, service and bar teams of RCC will have an unbeatable mix of skills and experience in both front and back of the house.

“I have worked with Bernard over the past 30 years in Hotels, Restaurants and on philanthropic projects” explains RCC co-owner Audrey Surrao.  “His depth of experience and culinary expertise is something I have come to trust and rely upon for my entire career.    It is a true pleasure to have him join our team and work with Rod and I taking our company to the highest level.”

“To welcome an industry icon to our company is an incredibly exciting opportunity. Bernard and I have known one another, worked together and collaborated for the past 30 years. I’m looking forward to working with him to continue our company’s focus of being a leader in the restaurant sector. His experience and respect will only add to the powerhouse team of RauDZ Creative Concepts Ltd.” states RCC co-owner Rod Butters.

“Over the years I have admired the high level of professionalism and commitment to supporting local that their team has demonstrated” shares Casavant. With my past experience and ongoing passion for our industry, I look forward to contributing to the continued growth of the company.”

Casavant has been at the forefront of improving the standards of the hospitality industry throughout his career. He was one of the first chefs in Canada to earn the Chef de Cuisine Certification (CCC) and became the first West Coast-born and trained chef to represent Canada in the prestigious Bocuse d’Or Competition, France. Alongside Rod Butters, they are members of the BC Restaurant Hall of Fame and CCFCC Honour Society. Starting in 1989, Casavant helped make Whistler a culinary destination, first as the executive chef for the newly built Chateau Whistler and later his own restaurant Chef Bernard’s Bistro. In 2006, he relocated to the Okanagan and becoming Executive Chef at the Sonora Room at Burrowing Owl Winery, later moving to Wild Apple Restaurant and Lounge in Kelowna. He joined Okanagan College in 2014 as Culinary Manager of the Wine, Food and Tourism program

Casavant will be joining the RauDZ Creative Concepts Ltd. team on March 19.

RauDZ Creative Concepts Ltd. own/operate a selection of Okanagan Valley’s premiere dining venues and are recognized as industry leaders. Award winning farm-to-table restaurant RauDZ Regional Table, and internationally-influenced micro bar & bites are located in downtown Kelowna with Italian inspired Terrafina at Hester Creek by RauDZ in Oliver. Sunnys – a modern diner will be added to their portfolio of eateries in Spring 2018. Further expanding their culinary influence RCC co-owner Chef Rod Butters released his first cookbook, ‘The Okanagan Table: The Art of Everyday Home Cooking’ in summer 2017 which was recognized as Best Local Cookbook by the Gourmand World Cookbook Awards.