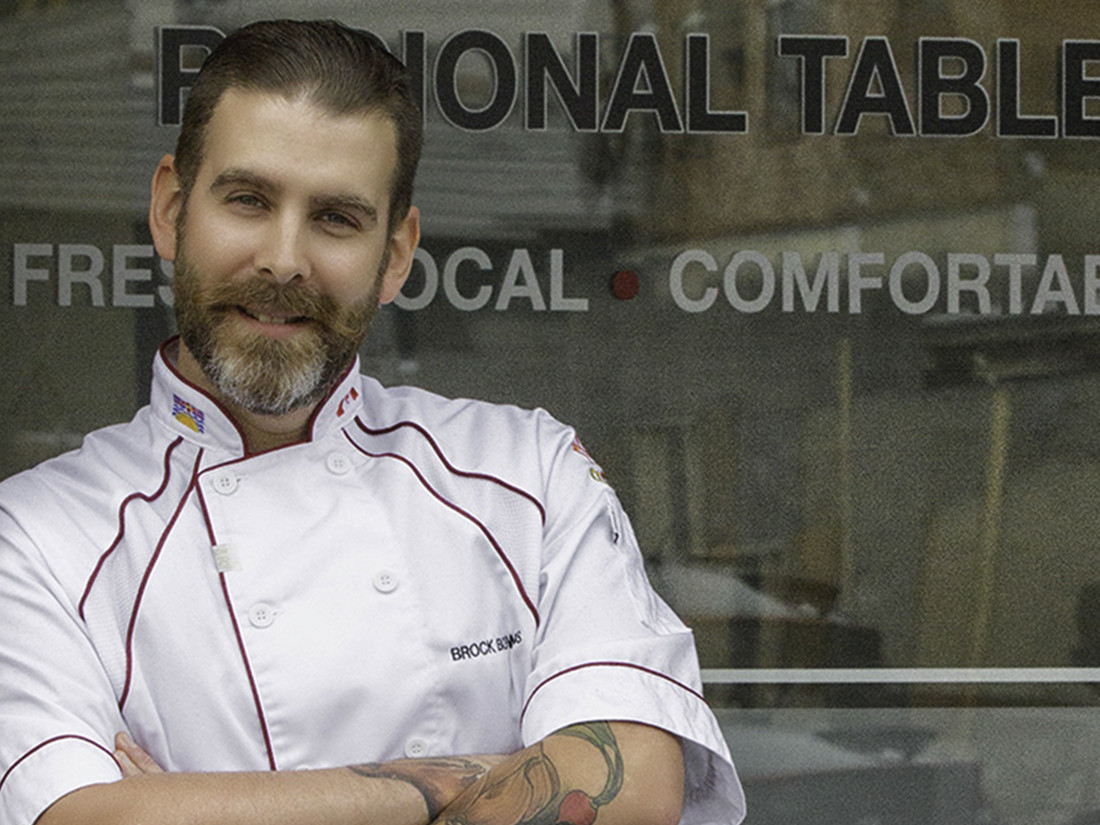 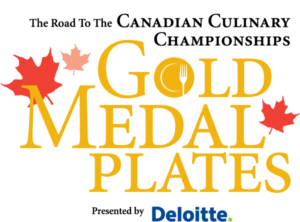 We are excited to share the news that our Executive Chef Brock Bowes will be representing the Okanagan when he competes in Victoria in the hopes of winning the BC spot in the Canadian Culinary Championships held in Kelowna February 2016.

The competition takes place on Thursday, November 19th at the Victoria Convention Centre where guests will sample the amazing dishes prepared by the 10 competing chefs paired with a Canadian wine, beer or spirit of their choice.  The judges will evaluate the dishes and the chef’s wine pairing.

The list of chefs competing in Victoria reads like a who’s who of the BC culinary community:

Although Chef Bowes is not sharing details of his dish or wine pairing, we are confident it will represent our restaurants and community well.