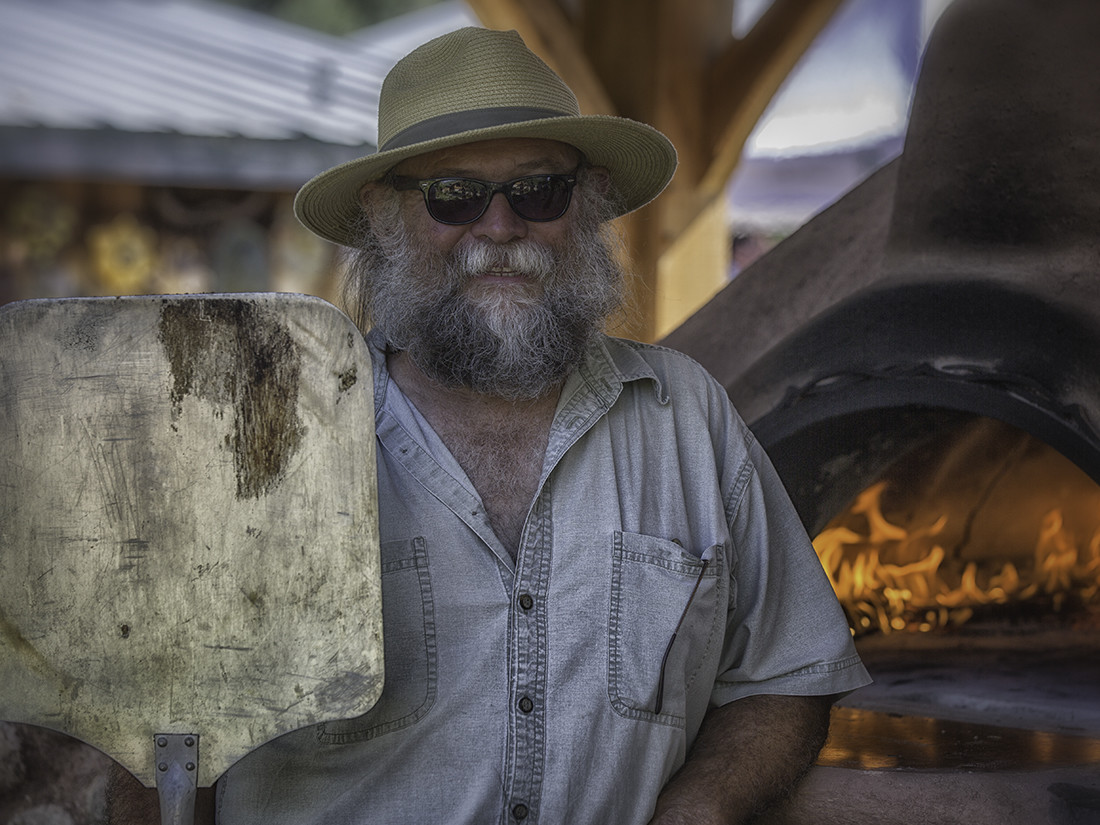 RauDZ – Farm-to-Table from the outset

Chef Rod Butters and Audrey Surrao of RauDZ Creative Concepts have supported BC farmers, artisans, winemakers and other local suppliers from the beginning. In the current location since 2001, first as Fresco and then RauDZ Regional Table, it was never a trend—rather a way of life. The walls provide testament to this philosophy with photographs of suppliers and their world-class fruits, vegetables, fish, bread and wine that you’ll find on your plate and in your glass. Each portrait tributes a local farmer or producer who contributes to the success of the regionally focused creative menu of Chef Butters, Executive Chef Brock Bowes, and the RauDZ culinary team.

It’s estimated that over 50 suppliers who are local and who sustain the region’s economy are supported by RauDZ. 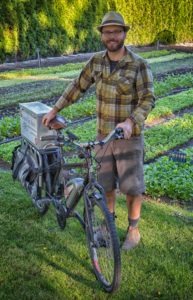 Take Curtis Stone of Green City Acres and his SPIN farming, who converted Kelowna lawns to productive organics which he delivers to restaurants on his customized bicycle. 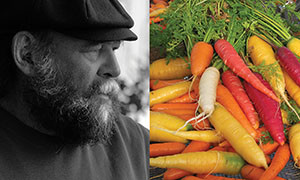 There’s Jon and Sher Alcock of Sunshine Farm, who grow amazing organic vegetables such as heirloom carrots and tomatoes and dedicate their farm as a site for Vocational Development Opportunities to Adults in the Community Living Sector. There’s fishmonger and Oceanwise advocate Jon Crofts of Codfathers Seafood Market, that ranks a menu tribute with the seafood feature named ‘Codfathers Selection’. How about Fester’s Peppers from Oliver with over 35 organic pepper varieties from which Doug Haggerty smokes and prepares RauDZ’s spice mixes? Or Okanagan Grocery Artisan Breads, where Monika Walker and her team bake without mixes or preservatives over 15 unique, hand-shaped breads including a sourdough with a 100+ year-old starter. That’s a wee representation without even including the impressive beverage and wine list focusing on local.